"With More Than a Hundred Witnesses, His Alibi Could Not Be Broken" 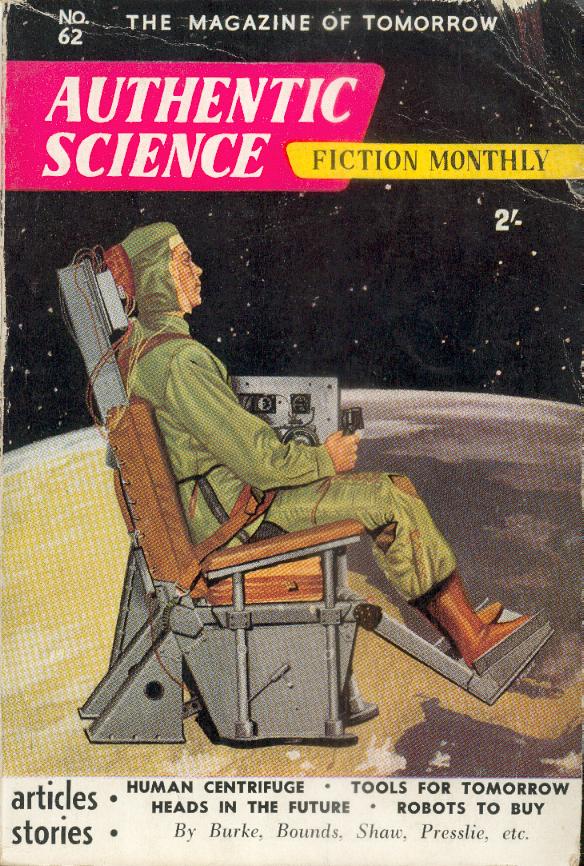 "I have committed the perfect crime. Naturally I want you to know—now that you can’t do a damn thing about it!"

Alibi-breaking is stock-in-trade for the average police detective, but a major brain-bender of a problem awaits Inspector Burton of the C.I.D. in re the case of Gerald Laver, deceased . . .

Characters:
~ The vic:
"Gerald Laver, age sixty-three, financier, bachelor, lived alone except for one servant. Shot through the heart from a distance of three yards by a .45 automatic—that's the gun on the table—died instantly. Time of death established by medical evidence, nine to nine thirty p.m. Wrist watch smashed and stopped at nine twenty-one p.m."
~ Clifford Webb:
". . . when the question of timing was brought out, caused a sensation by proving conclusively that he was nowhere near Laver’s house at nine twenty-one on the night
of the murder."
~ Inspector Burton:
". . . stared glumly at his desk and wondered how the gun that had killed Laver could clearly show Webb’s finger-prints, and no others, if Webb had not been the last man to handle it. He already had a headache from thinking about that."
~ The Inspector's sergeant:
"After you’d left Laver’s house, I was alone with the corpse, waiting for the mortuary van to come. It was quiet in that room. Just me and the deceased—then, all at once, there was this rabbit."

Comment: If the killer hadn't had the urge to brag, thus saving the Inspector from having to figure it all out by himself (highly unlikely), this story could easily have been ten or twenty times longer.

Resources:
- An Englishman, Sydney James Bounds was prolific, using many pseudonyms over the course of a sixty-years-plus writing career; see Wikipedia (HERE), Bear Alley (HERE), the
SFE (HERE), and the ISFDb's bibliography (HERE).
- It's remarkable how many authors have mashed crime and Professor Webb's technology together; the latest such story that we've featured on ONTOS is Milton Lesser's "Stop, You're Killing Me!" (HERE); two other similarly themed stories are highlighted (HERE) and (HERE). 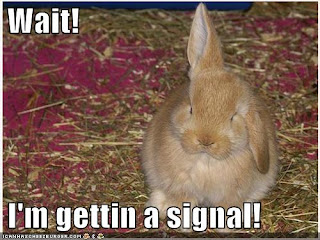