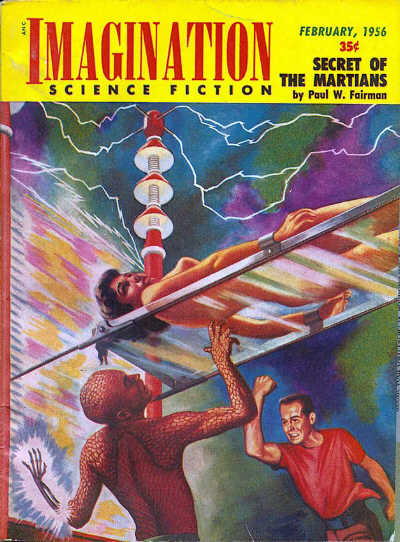 "As a private eye I get a lot of screwball cases, but nothing to match my own; my wife and kid trying to kill me — and neither aware of it!"

Even though two thirds of his nuclear family (people who, ironically enough, really do love him) are making attempts on his life, the fact is, also ironically enough, that P. I. Frank Foley isn't really the prime target; that honor belongs to a chubby little man with a secret which Foley is going to wish he'd never heard of . . .

The cast:
~ Frank Foley:
"When opportunity knocks, a private dick can't pass it up. He won't keep his shingle up
long if he does because the work isn't exactly steady. This, obviously, was opportunity.
Ten thousand bucks worth. For ten thousand bucks I'd destroy the Taj Mahal."
~ Sue Folely:
"Frank, you've been working too hard. Why don't you take a vacation?"
~ Sam Foley:
"I don't know what you're talking about, pop. What's the matter with you?"
~ Angus W. Haney:
". . . a short, chunky man with hips as wide as his shoulders and a flabby, loose-jowled
face but a chest like a barrel."
~ Great-great, a distant relation:
"You see, I don't want to kill him. I can't predict what might happen if I kill him." 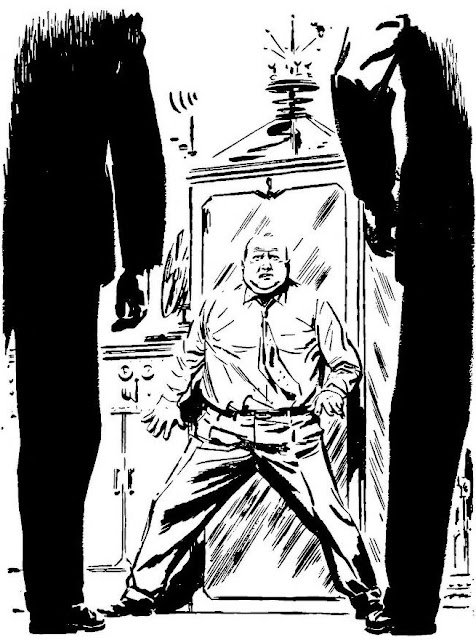 Resources:
- Darius John Granger was one of many aliases prolific Milton Lesser used over the years; for more about Lesser (a.k.a. Stephen Marlowe), go (HERE), (HERE), (HERE), and (HERE). 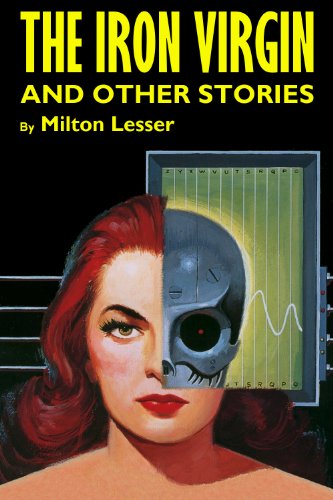 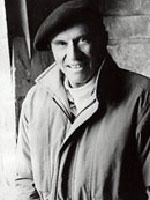