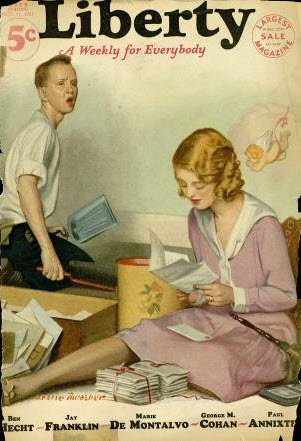 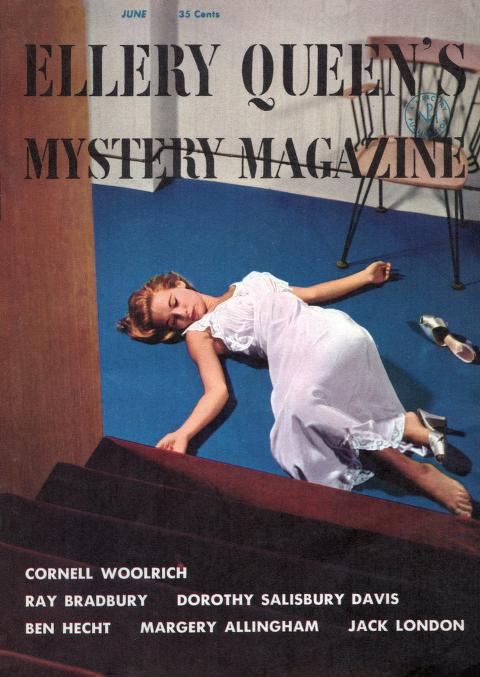 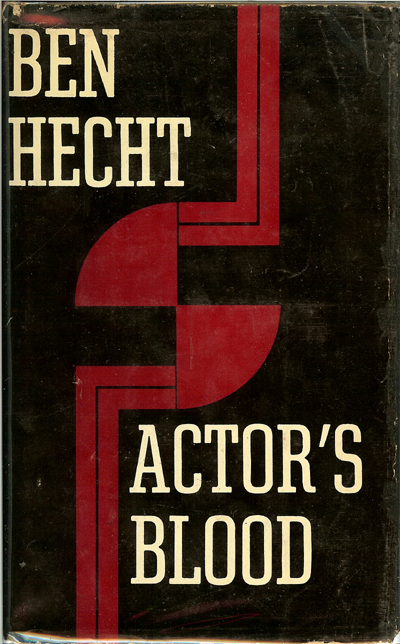 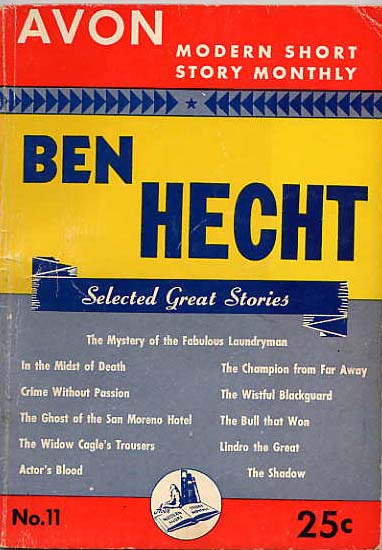 ". . . a deliberately rococo chronicle of little Meyer Nobody, who was most foully slain in a locked room and whose identity was a deep, dark secret . . ."

To be murdered is a bad enough fate, but the victim probably never imagined he'd be the proximate cause of so much controversy among the living . . .

Characters:
~ Unnamed narrator:
"I will write this story out as it was told to me with the hope that you will believe it, as
did I . . ."
~ Dick McCarey:
". . . when I looked down on this dead laundryman I saw a cross in his left hand."
~ Monsoor Gavin:
". . . a toad among toads, a snake and a varlet whom it will give me great pleasure
to betray. Foully."
~ Meyer:
". . . died on a hot night a month ago, shot through the head twice. And his right hand
chopped off at the wrist, for good measure."
~ Mrs. Maum:
"This foul dinosaur . . . Cupid bombarding this hippogriff with a battering ram . . . mark
you, there was a woman scorned and roundly."
~ Lieutenant Neidlinger:
"There was some wretched mystery about the business that filled this pretzel-headed
police official full of confusion and alarm. . . . All these nuances were rattling around
inside that vast, empty policeman's skull on this hot night."

Resources:
- Ben Hecht (Wikipedia; HERE) wasn't the only writer to use this case as the basis for a story; another author, William March, produced one for EQMM, which we featured (HERE) several days ago. 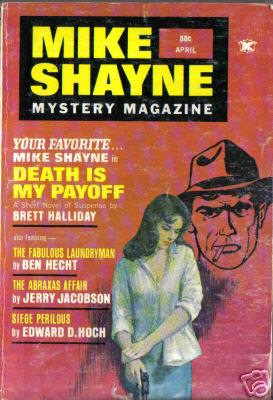 "According to a report in The New York Times, March 10 and 11, 1929, Isidore Fink, of 4 East 132nd Street, New York City, was in his Fifth Avenue laundry on the night of March 9, 1929, with the windows closed and door of the room bolted. A neighbor heard screams and the sound of blows (but no shots), and called the police, who were unable to get in. A young boy was lifted through the transom and was able to unbolt the door. On the floor lay Fink with two bullet wounds in his chest and one in his left wrist. He was dead. There was money in his pockets, and the cash register had not been touched. No weapon was found. There was a theory that the murderer had crawled through the transom, but to do so he or she would had to have been no bigger than a small child and would have had to leave the same way, as the door was bolted. Another theory had the murderer firing through the transom, but Fink's wrist was powder-burned, indicating that he had not been fired at from a distance. More than two years later, Police Commissioner Mulrooney, in a radio talk, called this murder in a closed room an 'insoluble mystery'." 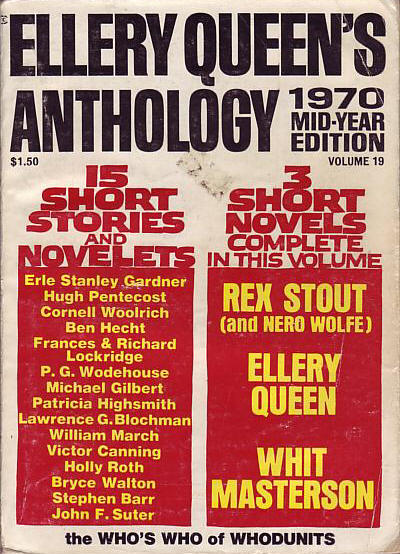