"Only One Thing That He Knew of Could Kill a Man Instantly and Painlessly, and That Had Not Yet Been Invented in 2092"

MIRIAM ALLEN deFORD, like more than one science fiction-fantasy (SFF) author we've already encountered if you've been following this weblog for a while, occasionally tried her hand at SFF and "mystery" mashups; whether or not she has succeeded with these two stories with twists in their tales we'll leave up to you to decide . . .

". . . he fingered nervously through his pocket what he thought of always, in capitals, as The Weapon." 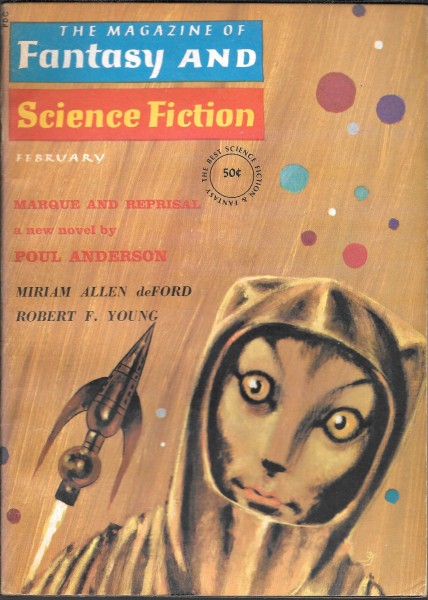 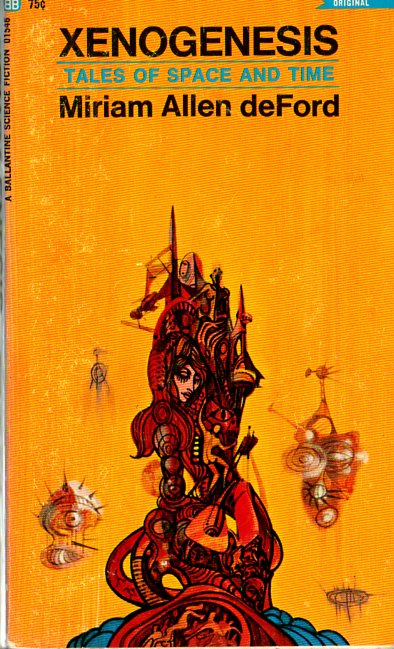 ". . . there was nothing left, to avoid the wreckage of his own life, except to murder her."

One of the most annoying things about a lie is how it can force people to go to places they're better off staying away from and to do things they might never otherwise do—like commit murder . . .

Major characters:
~ The scientist:
"No, you can't go back into the past and kill your grandfather, as people used to fancy . . ."
~ Roger Tatum:
"I'm expecting no package."
~ Mervin Alspaugh:
". . . under his surface perception his constant preoccupation, which was becoming an obsession, dug into him as always."
~ Doreen Alspaugh:
". . . was completely, blandly satisfied with what to him was a persistent torture."

Resources:
- "Doreen sat there, watching her telecast. Ears plugged, eyes encased, she did not even notice him"—which suggests to us virtual (or simulated) reality; see Wikipedia (HERE), (HERE), and (HERE). 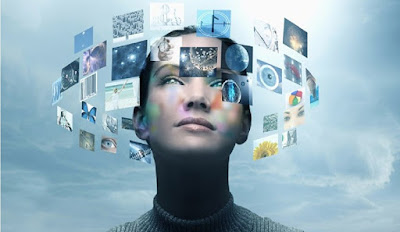 ~ ~ ~
"How the perpetrator of the Crime of the Century ever got onto the train was never explained."

"Murder in the Transcontinental Tunnel."
By Miriam Allen deFord (1888-1975).
First appearance: The Magazine of Fantasy and Science Fiction, May 1973. 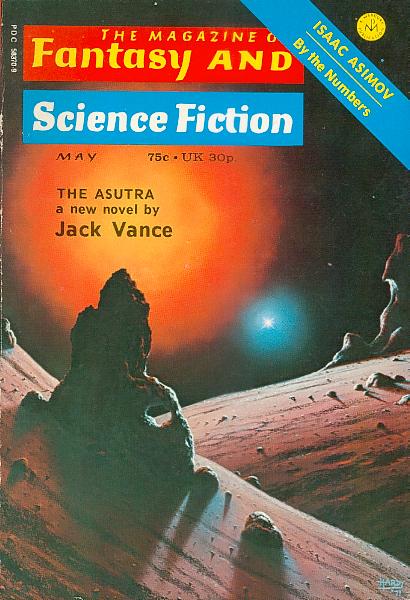 "I'm not going to harm anybody in this car except one person. And don't worry whether you're the one . . ."

You've heard of the ugly American? How about the ugly Terran . . .

Resources:
- The idea of drilling a tunnel under the Earth and sending trains through it isn't really new; see Wikipedia (HERE). 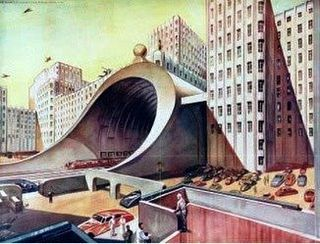 - In the narrative we have a reference to an actual incident involving "a piece of fiction" which led to an author and his editor being "hauled before the FBI"; that would be "Deadline" writ-ten by Cleve Cartmill and edited by John Campbell (go HERE; scroll down to "Resources"; follow links).
- The dwarf planet Ceres (it was an asteroid when we were a kid) is an important element in the story; see Wikipedia (HERE) and (HERE). 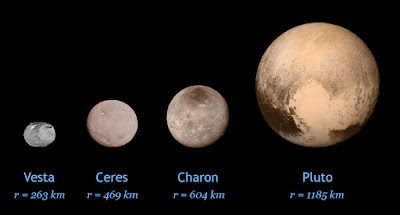 ....................
More resources:
- Miriam Allen deFord enjoyed quite an extensive career in SFF-dom; see Wikipedia (HERE), the SFE (HERE), Tellers of Weird Tales (HERE), the ISFDb (HERE), and the IMDb (HERE), which has her few contributions to television, including a couple of Alfred Hitchcock episodes and the memorable "Death in the Family" segment on Night Gallery.
- Our first encounter with deFord was with her tale of a slippery character called "The Eel" (HERE).