"The Most Beguiling Mystery of Our Time"

MURDER IS NORMALLY a grubby affair, and who's responsible is often immediately and glaringly apparent; so when a murder occurs in a locked room under impossible circum-stances with no obvious explanation, an aura of mystery automatically attaches itself to
the case. So it was with the real-life murder of a Polish immigrant ninety years ago, its impossibilities being mysterious enough to prompt today's fiction author to write . . . 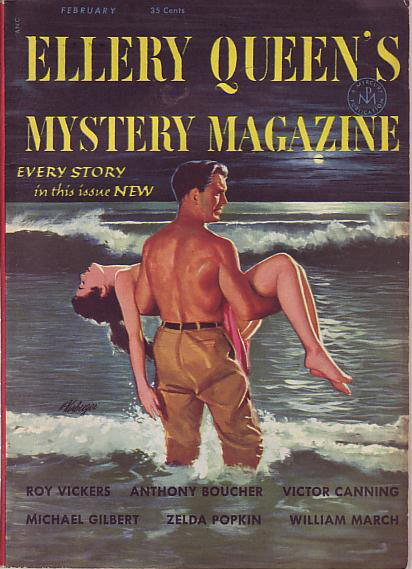 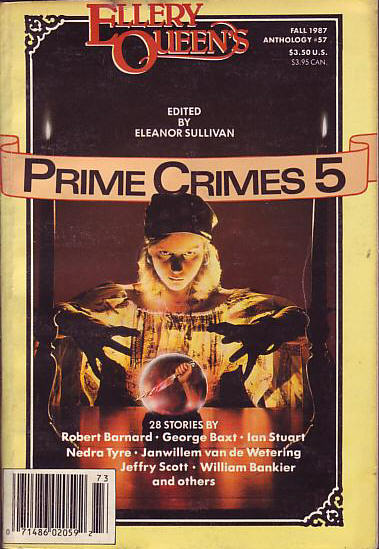 "When the homicide experts saw all this, they looked at one another in astonishment, and shook their heads."

Even the Park Avenue crowd have their own ideas about locked room murders; some are ingenious and some are . . . well . . .

Major characters:
~ Emmanuel Vogel:
"He moved his lips three times, as if trying to speak, then shuddered and slumped somehow from within. His eyes opened and fixed themselves on the ceiling in the patient, impersonal stare of death . . ."
~ John Littleton:
". . . I think I know how it was done."
~ Walter Nation:
". . . he [the victim] had been shot from a distance of several feet, by a revolver held level with his head. It was murder, he said; it couldn't possibly be anything else."
~ Dr. Hilde Flugelmann:
"Being killed by a pistol was not at all right for him."
~ Phil Cottman:
"He might have picked up the pistol while he was alone in the room. Did anybody think of that?"
~ Marcella Crosby:
"I think God happened to be over Harlem on the night of the laundryman's death."