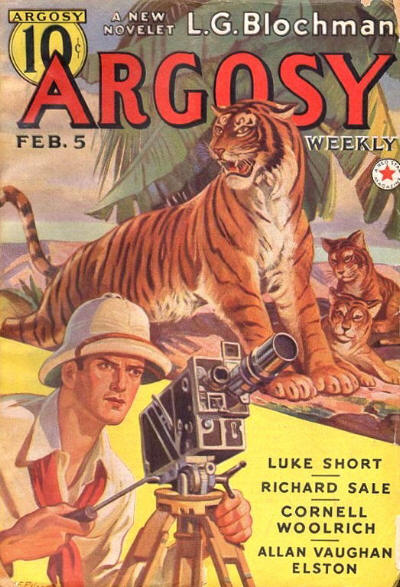 "It doesn’t sound like much of a build-up for a murder, does it? Just two guys in love with a girl."

It's never a good idea to push a little guy around; just ask Bill Jordan—if you can find him . . .

Dramatis personae:
~ Captain McGrail:
"Listen, pencil-pusher, this is the homicide bureau. You know there ain’t a feature story for a paper up here. They do the bumping, we nab ’em, they sit in that chair where you’re resting it right now, and then they spill or they get a going over. That’s all it is. No color, no tricks, no malarkey."
~ Pencil-pusher:
"All right. So my city editor is nuts and there isn’t a feature story to be had by the chief of the homicide bureau. But all that aside, Captain, think. There must have been some poor son-of-a-gun in here once upon a time who’d be worth a feature."
~ Perseus Smith:
". . . was an insurance salesman no less, about five feet five inches tall, a little bald, a little waistline, thirty-two years old, wore glasses, looked henpecked without being married, and jumped at the sight of his own shadow."
~ Ruby Miller:
". . . was a smart little girl. She had good looks, blonde hair (which she renewed at the hairdresser’s from week to week), and a pair of gams that would have put Dietrich to
shame. She had better looking guys than Perseus Smith on her trail and she knew it."
~ Bill Jordan:
"Ruby Miller really liked this second guy, Jordan, but he was too cocky for her and he didn’t flatter her enough. He made out as if it were a privilege for her because he liked her and went out with her."
~ Mrs. Hannigan:
"Don’t worry, Doctor. He can’t leave the house without me seeing him." 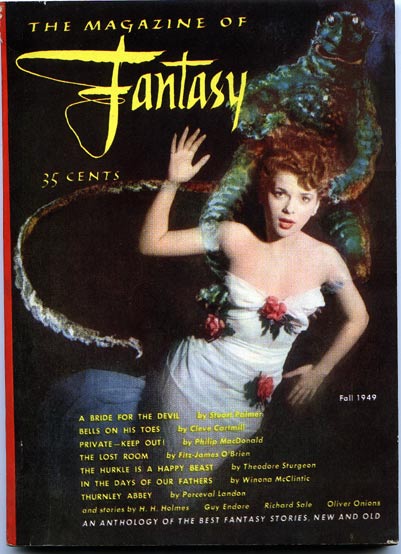 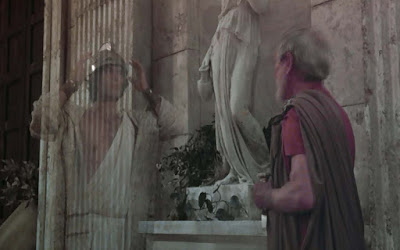