HERE ARE SEVERAL unrelated crime fiction pieces that do have something in common: they were published in the same year and in the same magazine: 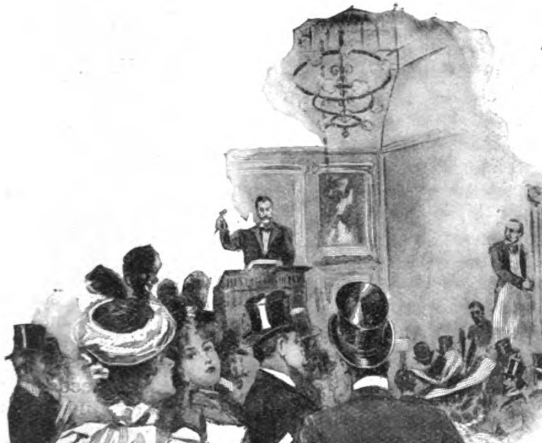 Just about any conman will tell you that the Achilles heel of most marks is their vanity . . .

Resources:
- One character in our story makes a remark about "playing the Duchess of Devonshire dodge," by which we think he means (THIS); reference, too, is made to "those enterprising gentlemen who annexed Gainsborough's picture," an allusion to (THIS). 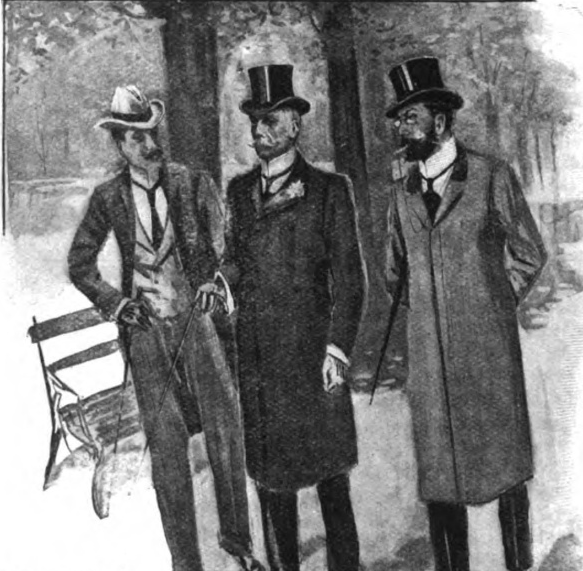 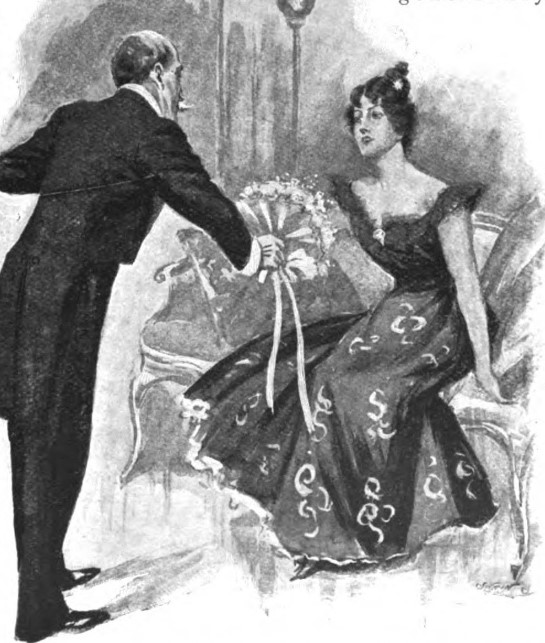 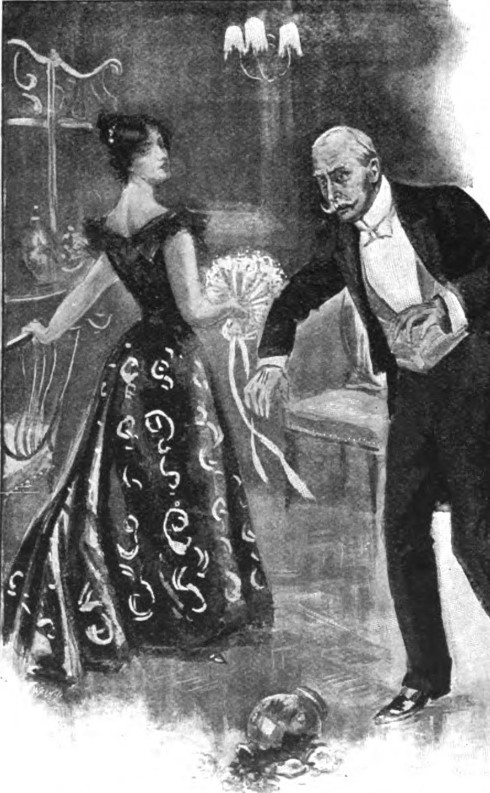 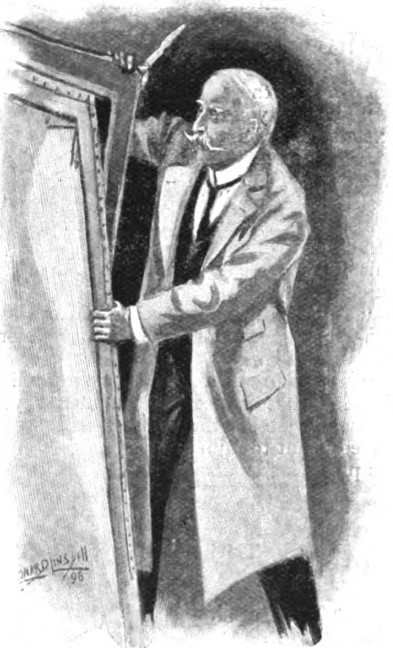 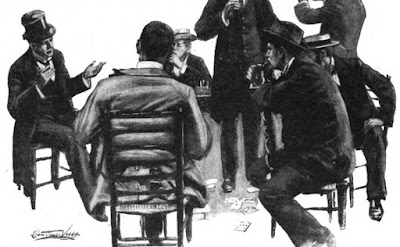 "Who would look for bank robbers in a lady's type-writing office?" 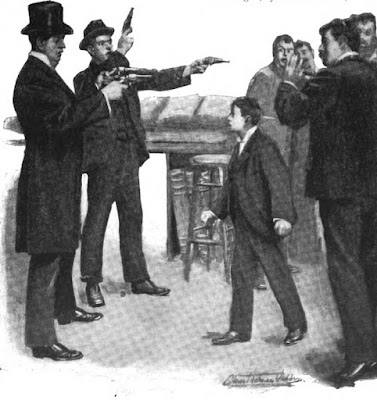 Resources:
- So far, nothing doing with info about our author. 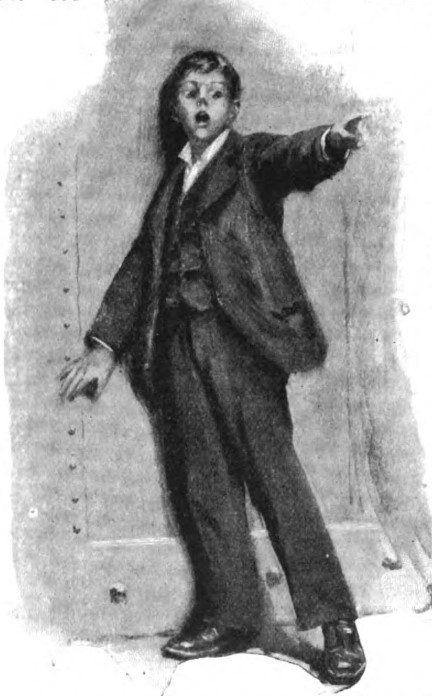 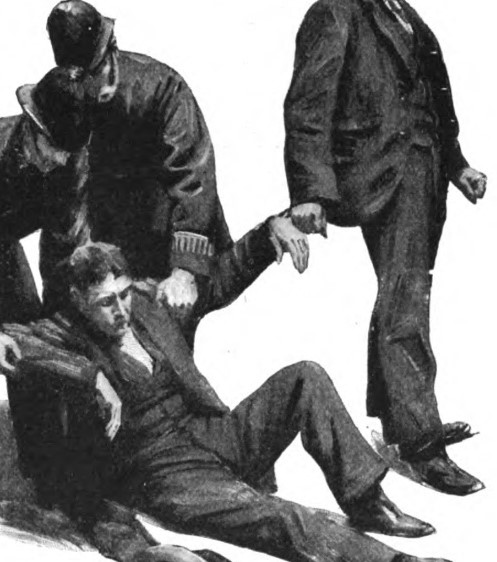 "I was not going to let a man be murdered in my presence, if I could help it." 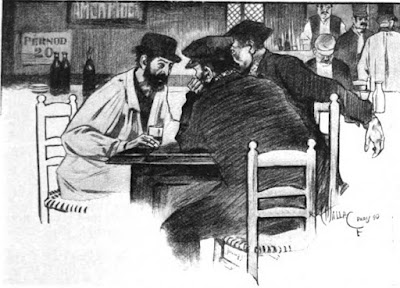 "Whatever may be his faults, he has one great virtue: he is always most grateful for benefits received."

The thing about being a Good Samaritan is that you can't be picky about who it is you're wanting to save . . . 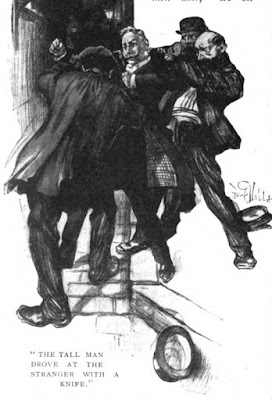 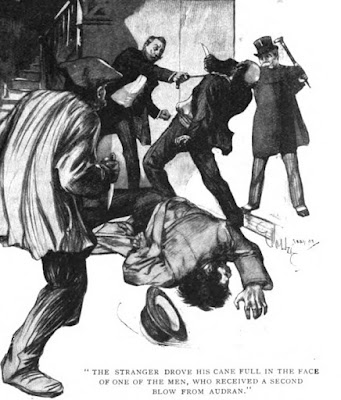 Resources:
- As far as G. Villari is concerned, we can't find anything about him or her. 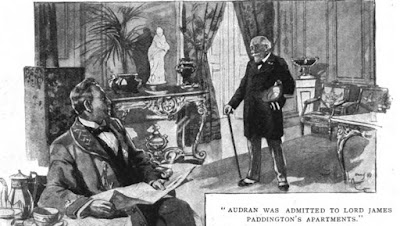 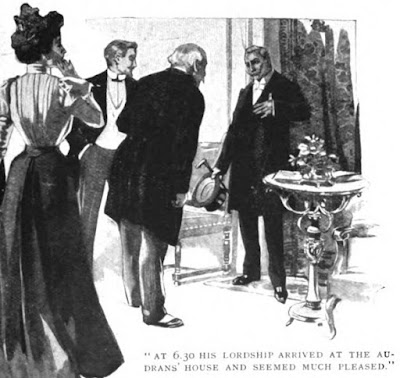 - When M. Audran remembers that he served in soixante-dix ("seventy"), the reference is, of course, to the Franco-Prussian War of 1870-71; see Wikipedia (HERE) for background.