"I Did Not Come Here To Be a Private Detective"

"The fishermen, when they went out for their night haul, would bring back something more than fish."

For the Archdeacon, intentions matter as much as actions; on a fishing trip to Camford he's about to clash, not with someone else, but his own conscience . . . 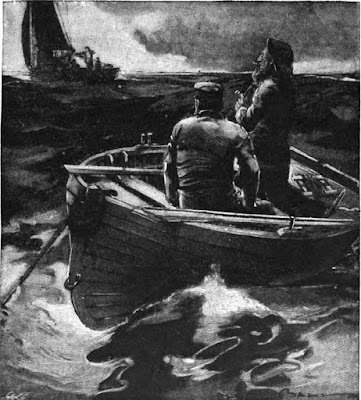 The people herein:
~ Mrs. Wise:
"Lor' a' mussy, it's a parson!"
~ The Archdeacon:
"You don't exactly comprehend the position of ecclesiastical dignitaries, Wise! So remember the case stands thus: I know nothing whatever of the business. Do you understand?"
~ Sam Wise:
"Yes, sir—none o' th' other chaps shall know. I'll answer for that."
~ Captain Oggleton:
"But there's no catching the beggars. If anyone knows about 'em, d'ye think they'd
tell? Not a bit of it. Though I say their silence makes 'em just in the same boat with
the thieving rascals. What do you think?" 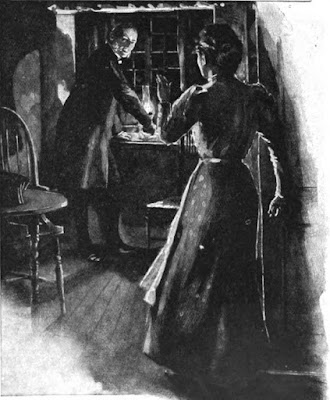 Resources:
- According to England's Accessories and Abettors Act of 1861 (HERE), in full force at the time of our story, "an accessory to an indictable offence shall be treated in the same way
as if he had committed the offence himself." 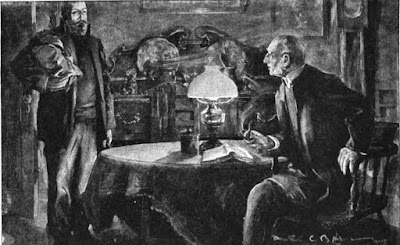 - When he put his mind to it, The Rev. Victor Lorenzo Whitechurch could spin a sprightly story about crime (although this isn't one of them, unfortunately); see these previous
ONTOS postings collected (HERE) and FictionMags (HERE) for more. 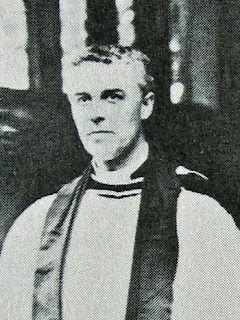