"You Wanted Excitement and You're Going to Get It"

HERE'S A NON-SERIES story by the most successful uberpulpster of all time:

"Time for Murder."
By Erle Stanley Gardner (1889-1970).
First appearance: Dime Detective Magazine, January 15, 1934.
Novelette (30 pages).
Online at Archive.org (HERE).
(Notes: Parental caution: Strong language; many typos too numerous to bother with, but you're welcome to count them; and there's also a missing page [18]. Good luck with your reading experience.) 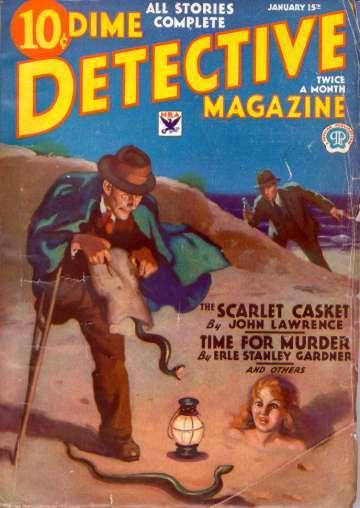 "Amateur burglar extraordinary—that's what George Brokay wanted to be—and he got his wish! But he never knew there could be so many angles to a simple job of house-breaking until he stepped into that darkened room . . ."

Two murders but only one killer; two motives, one obvious, one not. Our money's on the monkey; after all, he was alone at both crime scenes . . .

The lineup:
~ George Brokay:
"I want to have some adventure; I want to have some fun. I want to have some excitement."
~ Sam West/William East/Carl North:
"By God! I believe you mean it!"
~ Gladys Ordway:
"You should be interested in her, because she's the same sort that you are—a woman who has more money than she knows what to do with."
~ Jocko:
"That monkey represents the best clue we've got. He's going to lead to a solution of the mystery one of these days."
~ Thelma Grebe:
". . . keeps her own confidences. That's why she's on the job. If it wasn't for that, she'd be found in an alley some night with her throat slit."
~ Charles Giddings:
"I'm on special duty with the police. I am very friendly to Thelma Grebe, but I understand there has been a serious crime committed here."
~ Rhoda Koline:
". . . for the life of him, Brokay could not keep from staring at her, and wondering how she could be interested in a life of crime, or why such a refined young woman could be, as the burglar had expressed it, 'on the lam'."
~ Frank Compton:
"What do you mean, a fence? I make an honest living, my friend. I never touched anything stolen in my life. You, a murderer, should talk to me about being a fence." 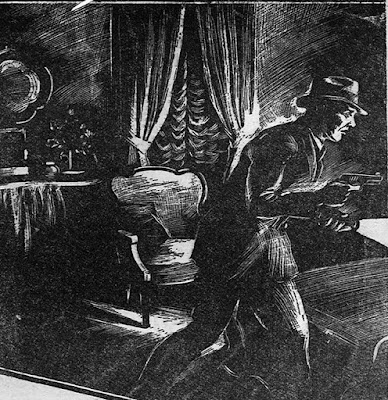 Resources:
- If you've never heard of our author (and just where have you been the past eighty years?), there's plenty of information on the Interthingie about Erle Stanley Gardner: Wikipedia (HERE), The Thrilling Detective (HERE), Detnovel (HERE), and The Erle Stanley Gardner
Page (HERE). 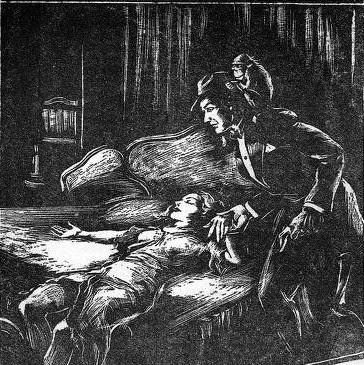 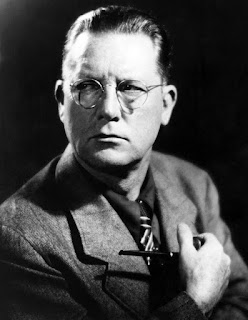