"A Man Stuck His Head Out of the Back Window of the Sedan, and Let Loose with a Typewriter" 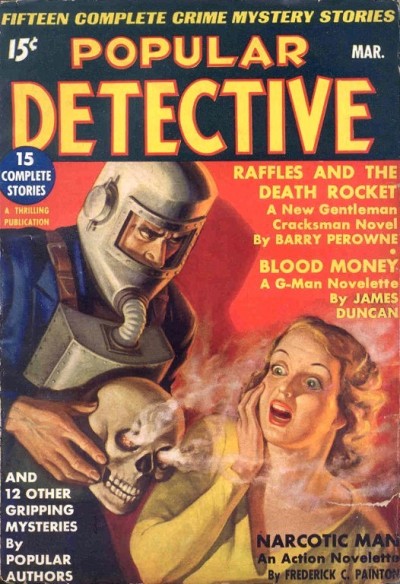 "That moron won't know how to act."

In court proceedings the idea is to get at the truth, but too often there are people who have a vested interest in keeping the truth well-hidden . . .

Resources:
- For more about "nolle prosse", one of the legal procedures proposed in our story, see "Nolle prosequi" in Wikipedia (HERE).
- The Thompson submachine gun was the weapon of choice for gangsters throughout the '20s and '30s; see Wikipedia (HERE):

"The Thompson submachine gun was also known informally as the 'Tommy Gun', 'Annihilator', 'Chicago Typewriter', 'Chicago Submachine', 'Chicago Piano', 'Chicago Style', 'Chicago Organ Grinder', 'Trench Broom', 'Trench Sweeper', 'Drum Gun', 'The Chopper', and simply 'The Thompson'."
". . . The Thompson achieved most of its early notoriety in the hands of Prohibition and Great Depression-era gangsters, the lawmen who pursued them, and in Hollywood films about their exploits, most notably in the St Valentine's Day Massacre. The two Thompson guns used in the massacre are still held by the Berrien County Sheriff's Department. The Thompson has been referred to by one researcher as the 'gun that made the twenties roar'." 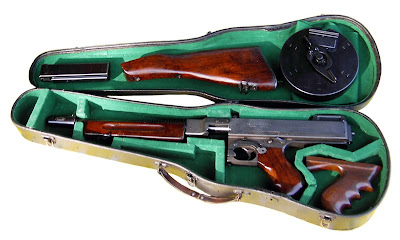 - Sometimes Emile Clemens Tepperman's pulp fiction tended to wobble into SFF-nal territory, which has earned him listings in the Science Fiction Encyclopedia (SFE; HERE) and on the Internet Science Fiction Database (ISFDb; HERE); see also The Vintage Library Page (HERE) and FictionMags (HERE).
- We last touched base with Tepperman nearly three-and-a-half years ago about his pulp crime story, "Sleuth of the Air Waves" (HERE). 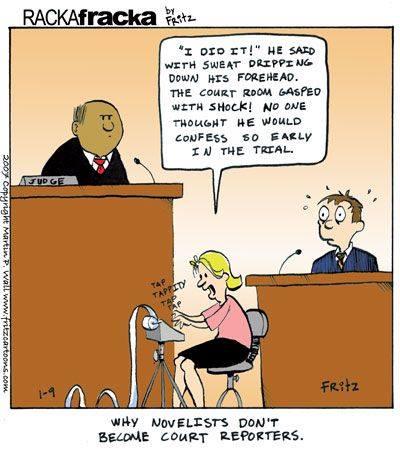