IT'S RELATIVELY RARE that people get trapped in hostage situations, but it does happen. Today we have several fictional treatments of this popular theme (book and movie writers seem to love it), all of them featuring hostages who, against all odds, are able to get out of their predicament by unusual means: by having a police record, by noticing small details,
and by doing exactly what they're told . . . exactly . . . 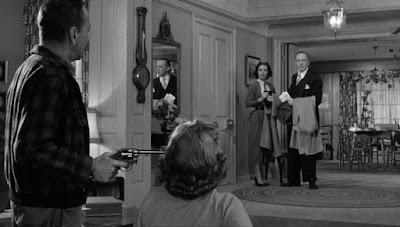 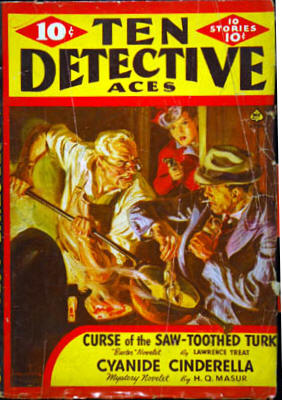 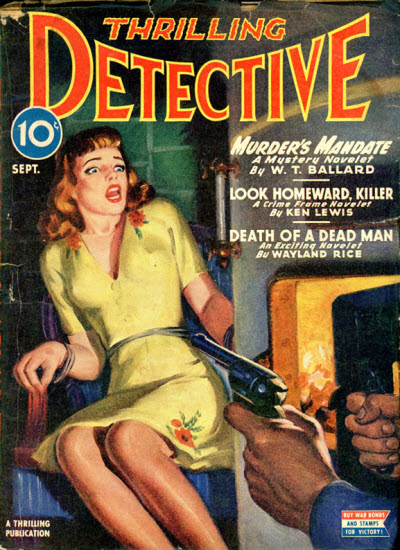 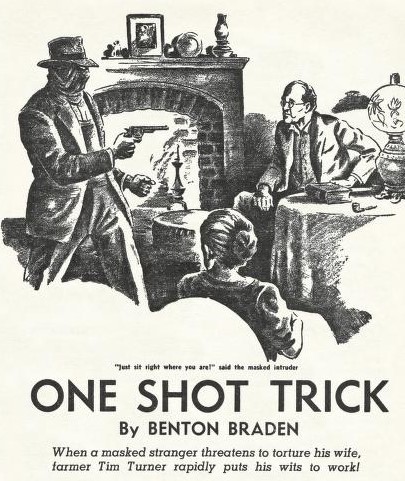 * * * * *
Resources:
- Real-life hostage situations are covered on Wikipedia (HERE) and (HERE); the IMDb lists a hundred and seventy-six "Kidnapping/Hostage Movies" (HERE), while the Taste of Cinema website selects their ten favorites (HERE). 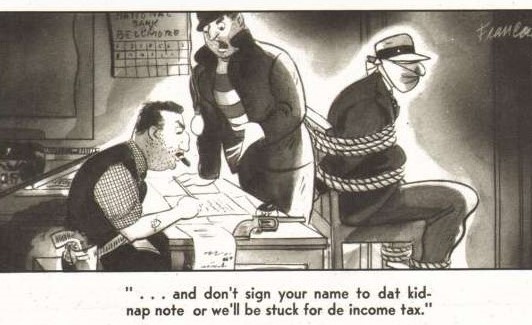