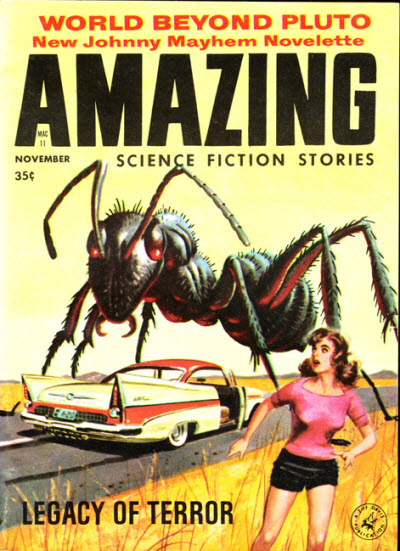 "His mouth was open when he dropped to the ground, kicking his legs in protest at the brevity of life, while the gray automobile roared away from the scene of sudden, surprising murder."

Ergman, Molton, Curtis, Fletcher, and Skade might sound like a high-powered Wall Street investment firm—each one is an influential businessmen, after all—but these individuals have also become prime targets for "a new type of commando, with only one mission. Murder. . . ." 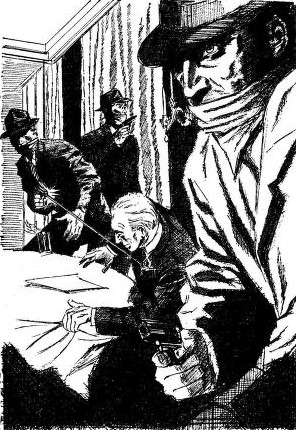 Major characters:
~ Steve Stryker:
"I've been on a mission, and I'm afraid it's only beginning."
~ Kathy:

"It's not just the gun that bothers me; Steve says that his work is sometimes dangerous,
that he has to be armed."
~ Doug:
"I saw him kill!" 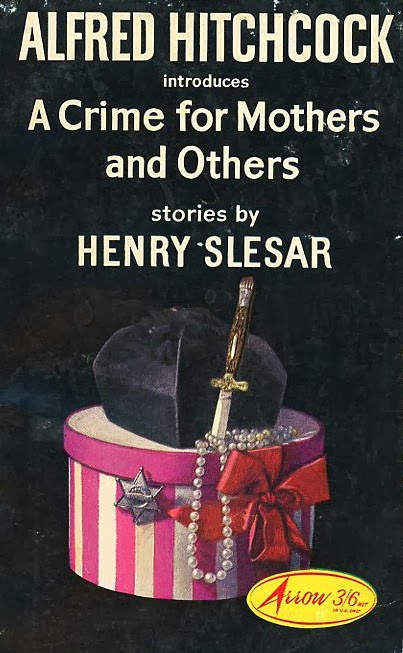 - Slesar was at home in crime fiction, as shown by his "The Only Thing to Do" (HERE), but sometimes he crossed it with science fiction, as in today's story and "The Invisible Man Murder Case" (discussed HERE, although the story link seems to be dead now). 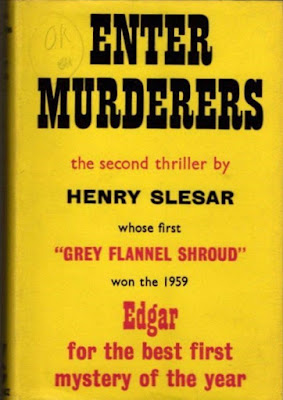