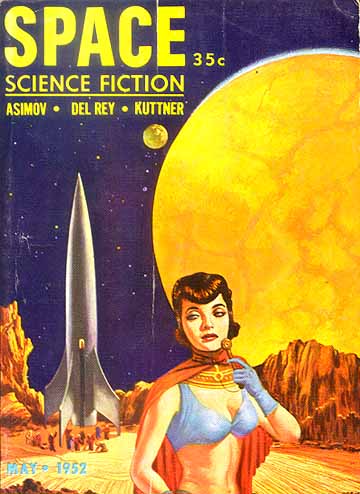 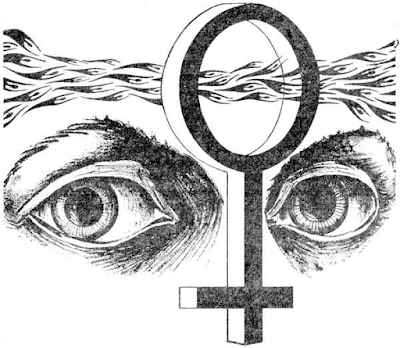 "Smith admitted he had made an error involving a few murders—and a few thousand years. He was entitled to a sense of humor, though, even in the Ultroom!"

Whatever Kanad wants, Kanad gets . . .

Characters:
~ Reggie:
"I wonder why they want our baby? He's just like any other baby."
~ Nancy:
"I shot him in the legs. The other—the other turned and I shot him in the chest. I could even see his eyes when he turned around."
~ Joe:
"I'm going to take the baby for a while."
~ Martin:
"I can't understand why you believed him. It's just—just plain nuts, Nancy!"
~ The police sergeant:
". . . looked at the father, at Nancy and then at the dog. He scribbled notes in his book."
~ Dr. Stuart:
"Say, by the way, there's that bill you owe me. I think it's $32, isn't that right?"
~ Dr. Tompkins:
"Dr. Stuart stood by him, making idle comment until Dr. Tompkins came down the stairs with the sleeping baby cuddled against his shoulder."
~ The chief of police:
"We've had him in jail for a week and we've all taken turns questioning him. He laughs and admits his guilt—in fact, he seems amused by most everything. Sometimes all alone in his cell he'll start laughing for no apparent reason. It gives you the creeps."
~ The state's attorney:
"Maybe it's a case for an alienist."
~ Arvid 6:
"I guess I have made mistakes. From now on you be the boss. I'll do whatever you say."
~ Tendal 13:
"I hope I can count on that." 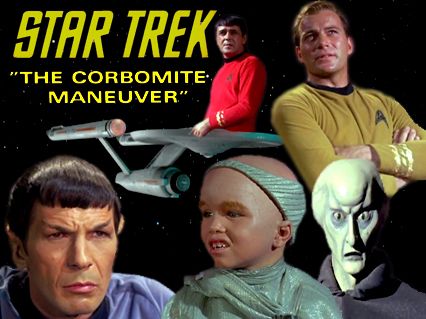 Resources:
- Gerald Allan Sohl, Sr. was by no means a top-tier SFF author, but he could produce interest-ing stuff now and then; see the entries in Wikipedia (HERE), the SFE (HERE), and the ISFDb (HERE). The IMDb (HERE) shows Sohl's rare turns as a TV script doctor and teleplay writer, among them: four Alfred Hitchcock Presents episodes (1959-61), three The Twilight Zone eps (1963-64), two The Outer Limits installments (1964), two of The Invaders stories (1967), and three Star Trek episodes (1966-69). 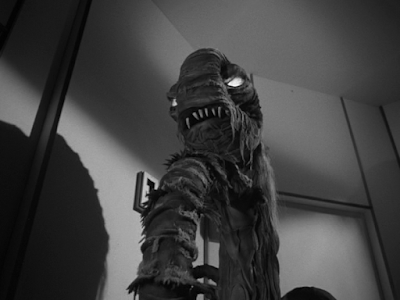