"He Could Not Possibly Go Through That Door!" 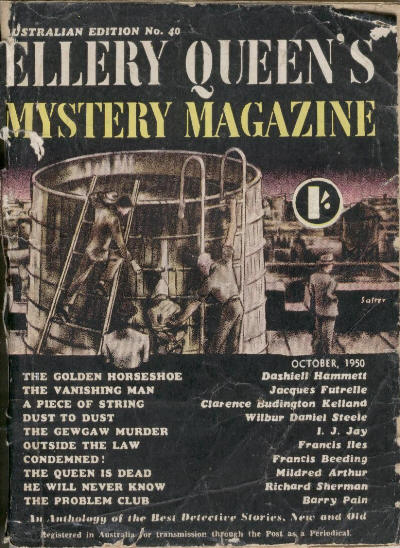 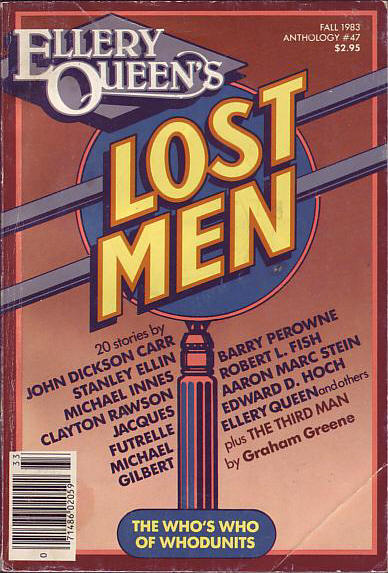 "Nothing is impossible. Please don't say that. It annoys me exceedingly."

Characters:
~ Nick Carroll:
"You young scoundrel, if you ever again mention resigning, I'll—why, confound it, we'll fire you!"
~ Charles Duer Carroll:
". . . wasn't thinking of work, he was thinking of—He snapped his fingers impatiently and entered the building."
~ Gordon Swayne:
"Are you sure he isn't in there?"
~ Black:
"Mr. Carroll certainly was not in that room when I first went in there."
~ The Thinking Machine:
"Logic, man!—inexorable, indisputable logic!"

Comment: A financier pulling shenanigans behind locked doors was evidently interesting enough to Agatha Christie for her to use the premise in a Hercule Poirot story thirty-two years later.

Resources:
- As has been noted on the Internet in many places, John Heath Futrelle, the creator of
series sleuth Prof. Augustus S.F.X. Van Dusen (a.k.a. "The Thinking Machine"), has
the sad distinction of having gone down with the Titanic in April 1912, along with, it's
rumored, manuscripts of new Thinking Machine adventures; see ONTOS (HERE) for
opinions of  Prof. Van Dusen's first batch of stories. Futrelle and his wife featured in
a 1999 novel:

"Jacques and May themselves have now become the main characters in 'The Titanic Murders' by historical mystery writer Max Allan Collins. In this fiction-alized account, the Futrelles solve two murders that take place on board the Titanic shortly before the disaster."
— From Jacques Futrelle (HERE); see also J. Kingston Pierce's detailed review (HERE). 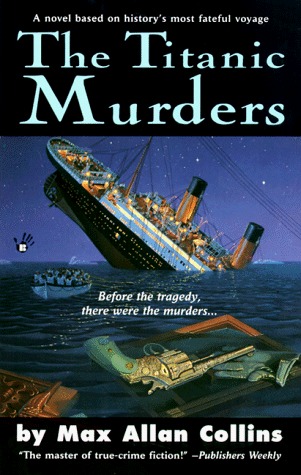