"The More Detective Stories Are Unlike the Sort of Story I'm Living, the Better I'm Pleased"

SINCE THIS IS a detective fiction-related weblog, we were pleasantly surprised when a few years ago we first encountered the mystery fiction of well-known children's author and humorist A. A. Milne; a little research has shown our author's abiding interest in Sherlock Holmes and his own forays into the crime fiction genre. In "Not Guilty" (below), Milne tells us why having a good reputation for honesty could backfire; in "The Watson Touch" and "Dr. Watson Speaks Out" he has some fun with the Holmes-Watson dynamic; in "Introducing Crime" he scores humorous—but accurate—points against the prevalent detective fiction clichés of his time; and while "The Dear, Dead Past" and "Murder at Eleven" are rare examples of his short crime fiction, The Red House Mystery (1922) is even scarcer, his
only detective fiction novel. [Note: All publishing data below are from FictionMags.] 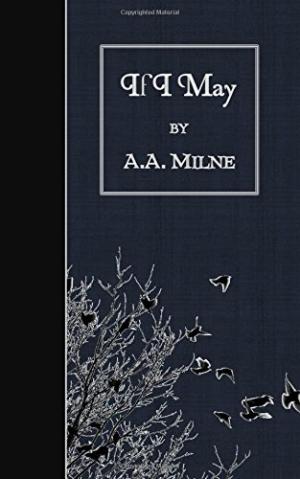 Vignette.
Online at Project Gutenberg (HERE and scroll down).
(Note: Might require more than one click.)
~ ~ ~
"You can understand now how The Red House Mystery came into being." 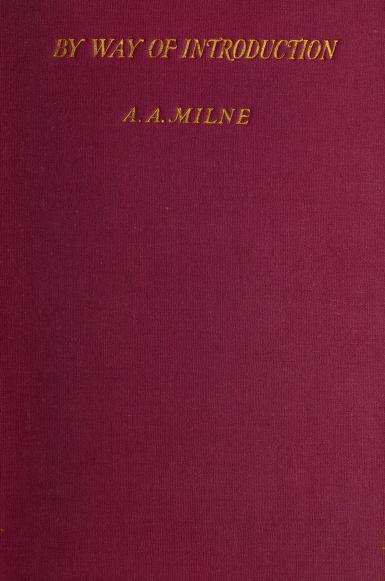 ~ ~ ~
". . . for though I am a man of even temperament (save when the weather adversely affects my old wound) I am not one who can sit down under injustice, and in the matter of this book
I feel that a grave wrong has been done to me."

~ ~ ~
"I am prepared to state, though I do not propose to make a song about it, that every nice man loves a detective story." 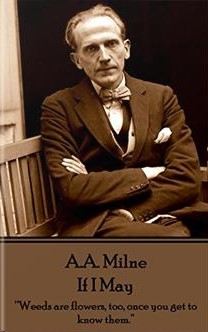 Vignette.
Online at Project Gutenberg (HERE and scroll down); also reprinted and featured (HERE).
(Note: Might require more than one click.) 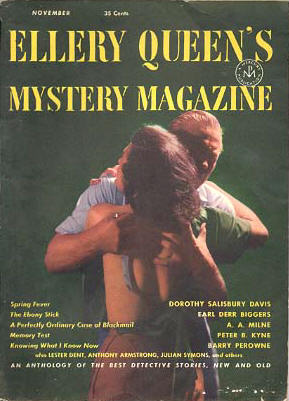 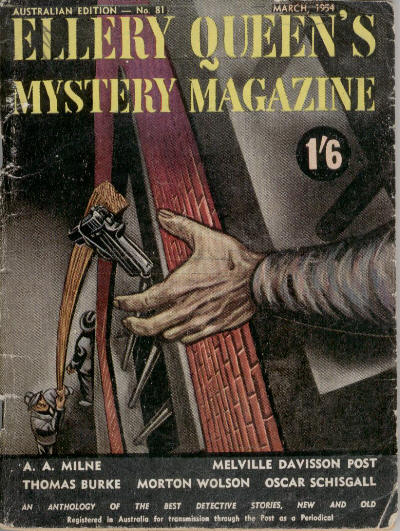 Online at UNZ starting (HERE) and finishing (HERE; scroll down to page 62).
(Note: Might require more than one click.) 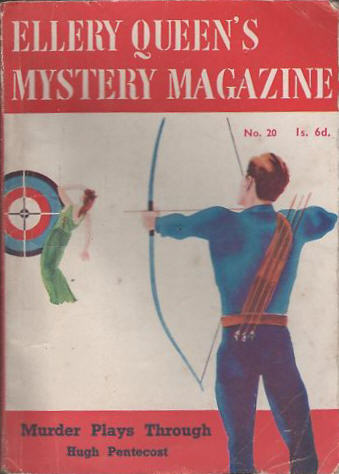 ~ ~ ~
"A straight detective story by a famous British poet and humorist." 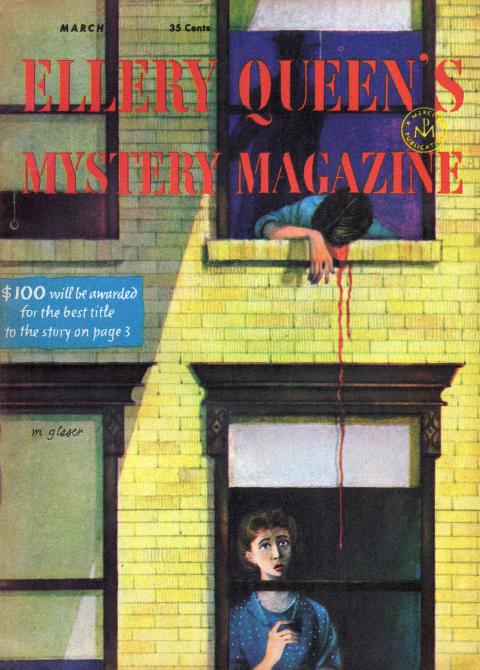 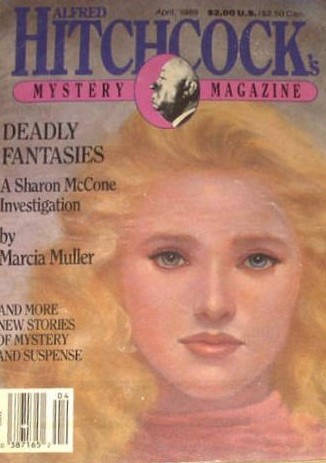 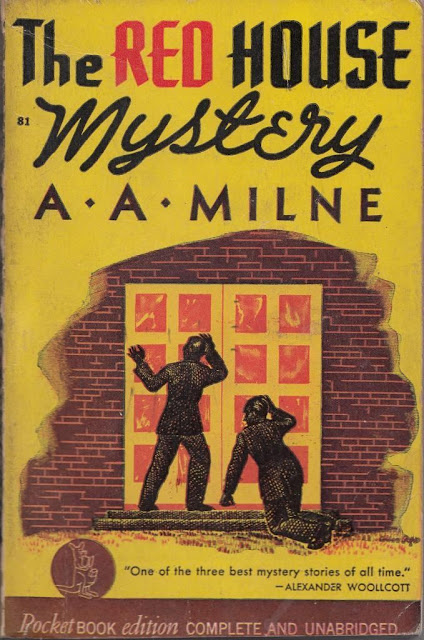 * * * * *
Resources:
- You can find out a lot about Alan Alexander Milne on Wikipedia (HERE), the Encyclopedia of Fantasy (HERE), and the ISFDb (HERE); during and beyond his lifetime Milne racked up a respectable 97 TV and movie writing credits on the IMDb (HERE). Some of his mystery fiction was adapted for television, including, several times, his original play The Perfect Alibi (1949 HERE; 1956 HERE; and 1960 HERE) and two stories for Alfred Hitchcock Presents, "The Three Dreams of Mr. Findlater" (1957 HERE; SPOILERS) and "A Man Greatly Beloved" (1957 HERE).