"Already It Was No More Than a Puddle of Heavy Mist, Warping in Slow Tendrils Out the Slightly Open Window to Mingle with the Fog"

THE ORIGINAL BERSERKER, according to an online dictionary, was "an ancient Norse warrior who fought in a wild frenzy." SFF author Fred Saberhagen took that basic notion
and, as Wikipedia notes (HERE), built "a series of space opera science fiction short stories and novels in which robotic self-replicating machines strive to destroy all life"—stories like this one, which features a couple of famous characters you might recognize . . . 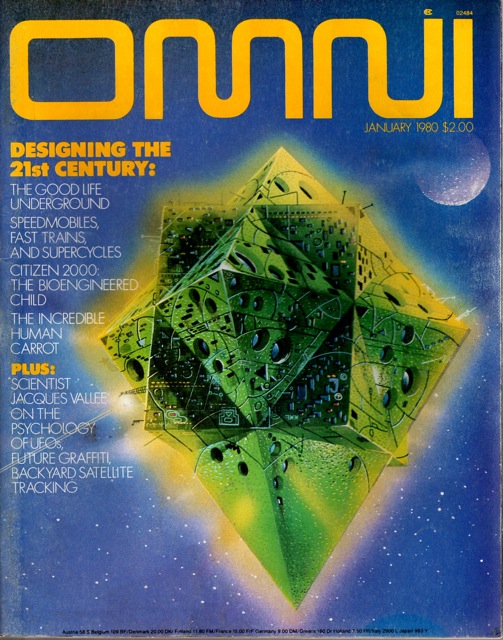 "The temple of Earth's safety had been horribly profaned."

If you bear in mind the story's locale ("within one hundred kilometers of fifty-one degrees, eleven minutes north latitude; zero degrees, seven minutes west longitude"), you might be able to anticipate some of what's about to happen—but probably not all of it . . . 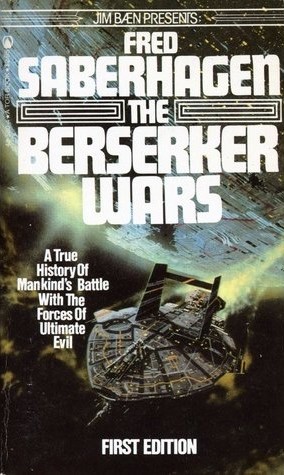 Resources:
- The late Fred Saberhagen and his Berserker Saga were and still are quite popular; for plenty of information about them both see Wikipedia (HERE), the SFE (HERE), the ISFDb (HERE), and a homepage (HERE). 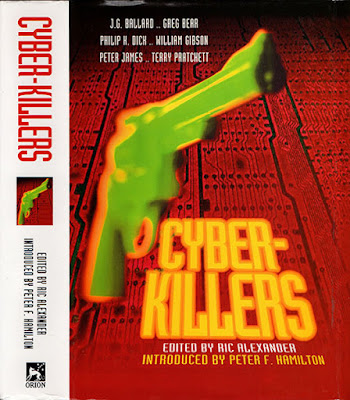 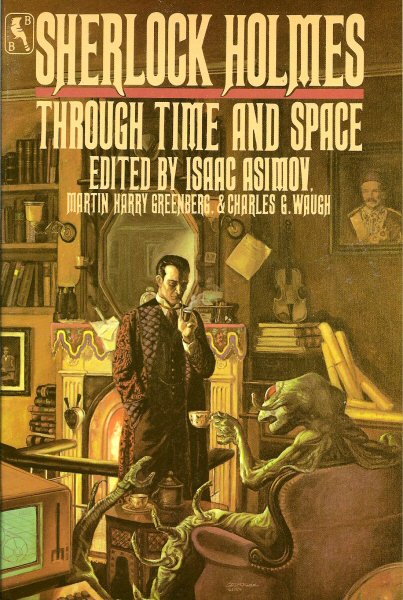 - The chess-playing automaton in our story was doubtless inspired by the infamous one that was the subject of an exposé by Edgar Allan Poe (HERE) and (HERE).