THIS IS THE first that we've heard of this—and bear in mind that since the whole thing is based on an anonymous letter, it could well be a hoax or simply a mistake. 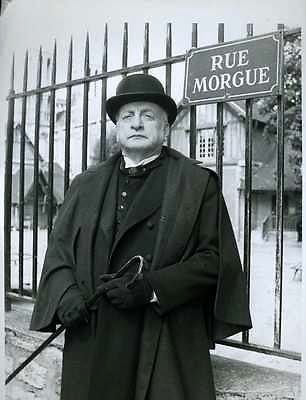 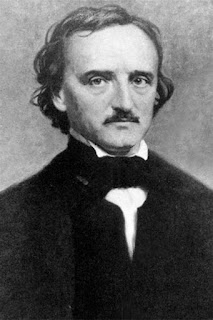