"You Don't Mean to Tell Me That You Drench That Rag with Chloroform and Put It Over People's Faces?" 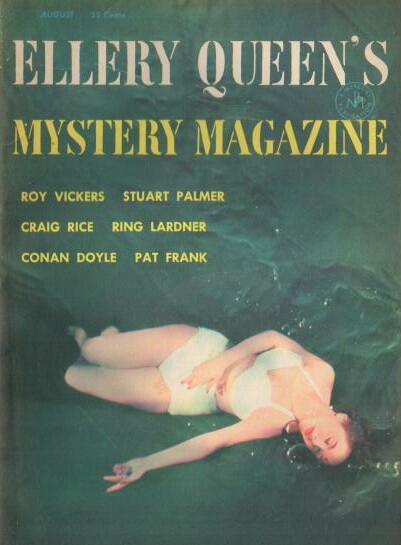 "You can't smoke cigarettes in bed, any more than you can eat crackers, without unpleasant results." 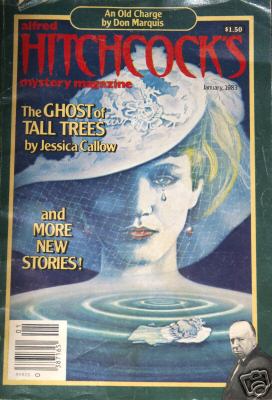 We're always telling ourselves that we'll do better, that if we can just get that lucky break life will be different; for Malkin, it's practically a prayer—and when, at long last, that chance does come along, the only things standing between him and a better life are a drunken bum and a gun . . .

Resources:
- Wikipedia has more about the life of Donald Robert Perry Marquis (HERE), who had the distinction of having a ship of the United States Navy to be named for him (HERE). 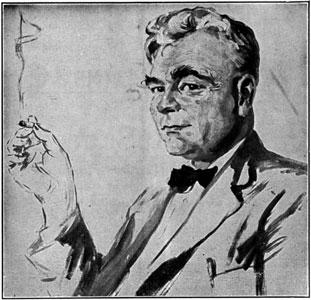