"Somebody's Trying to Lie Out of This" 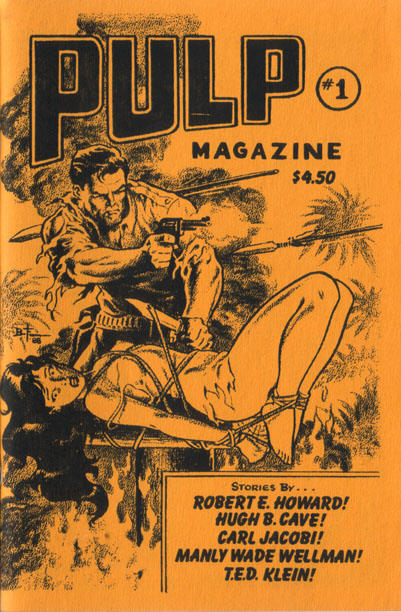 "If you're really in danger, you're an awful fool to take chances showing up against a lighted window."

A simple bodyguard job quickly escalates to murder when Jess Datchett is hired to protect two men and a woman from threatened retaliation for some sleazy home movies—at least, that's what he's been told; the truth, though, is a bit more complicated . . .

Characters:
~ Jess Datchett:
"Fifty dollars, in advance."
~ Ray Tyrone:
"Ray used to be top cameraman for Nonpareil Pictures out Hollywood way."
~ Joe Beard:
"I fit in all right. I'm Ray's partner, ain't I, Ray?"
~ Minna Gordon:
"She was a featured player before our marriage."