"Names Make News but Sometimes It Isn't Healthy to Print Them" 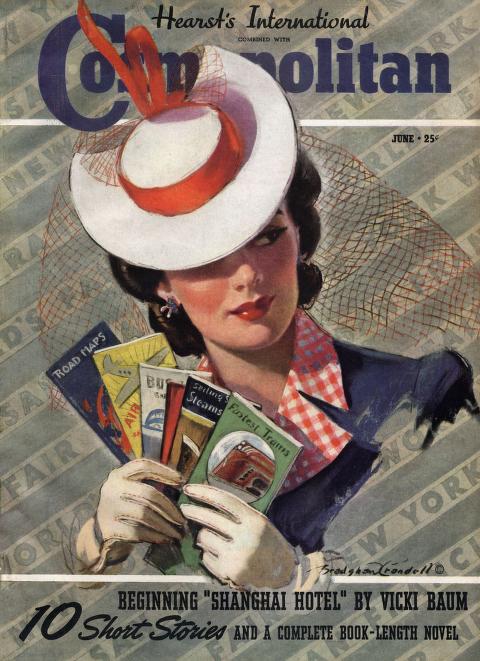 "He jammed the paper into his pocket, headline down. That was lucky, though he didn't know it."

During the heyday of organized crime, getting the real dope on gangsters very often depended on informers; as he heads for a late dinner with his girl, newspaperman
Hub Stone doesn't realize it, but if the bad guys were to learn what he already knows,
the public could soon be reading his obit stitched together on a Chicago Typewriter . . .

Characters:
~ Hub Stone:
He's a high-pressure newspaper crime reporter.
~ Peggy:
She's getting cold feet.
~ Braden:
He's closing in on the Mob.
~ Rubano and Slim Gary:
These are not nice people, but one of them does feel like talking.
~ Nick Papadoulos:
He's especially not nice.
~ Squint:
"Nix! It's straight. Bring a cop wit' you. Bring a couple."

Resources:
- Our story takes place when rival mobsters didn't mind bumping each other off with bullet-spraying shootouts on public streets—nowadays, not so often; see the Wikipedia articles on "Crime in the United States" (HERE), "Gangsters—United States and Canada" (HERE), and the list of American criminal organizations (HERE). 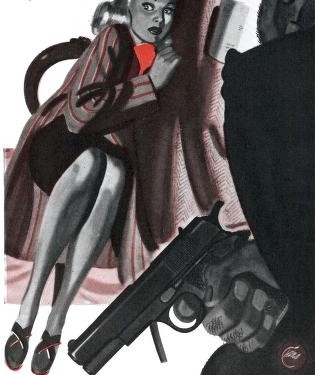