"Trouble Is Fun When You’ve Got the Perfect Escape Hatch" 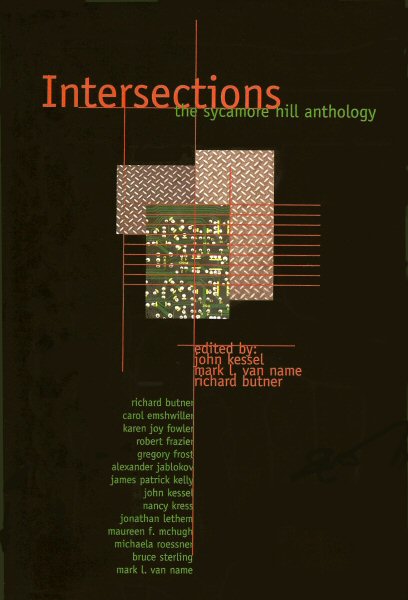 "You should have seen us trying to get the body out of the car and onto the boat. What a comedy of errors." 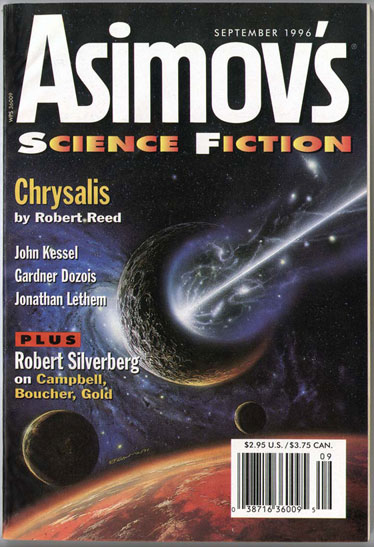 Typo: "Could an impostor could pick up" 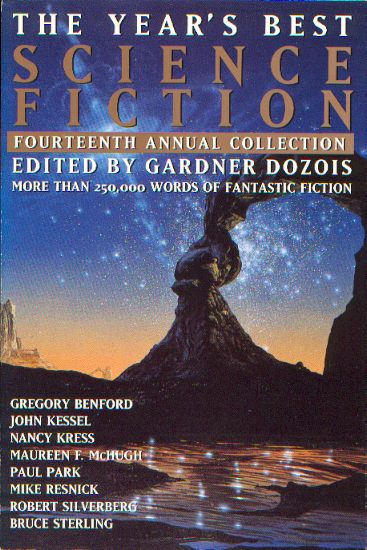 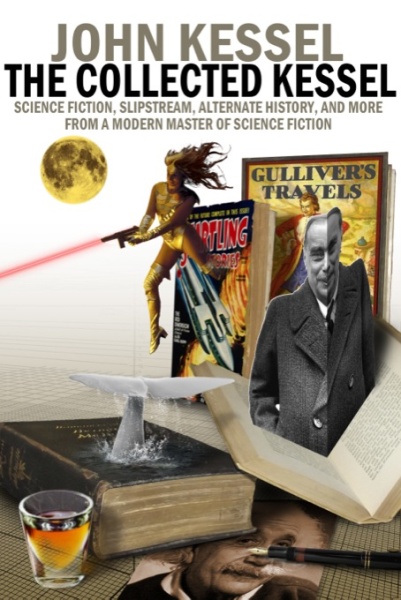 Resources:
- John Kessel's SFFnal accomplishments are the subject of a Wikipedia article (HERE), the SFE (HERE), and the ISFDb (HERE); he also has a webpage (HERE). 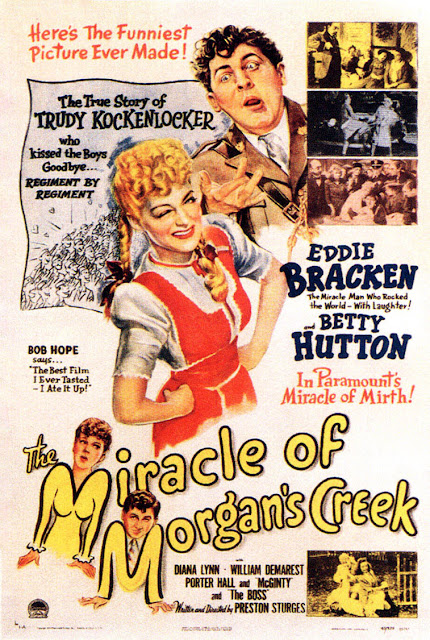