"Now, Lo and Behold, the Perfect Crime Had Been Committed and He, of All Men Alive, Was the Man Who Had Committed It" 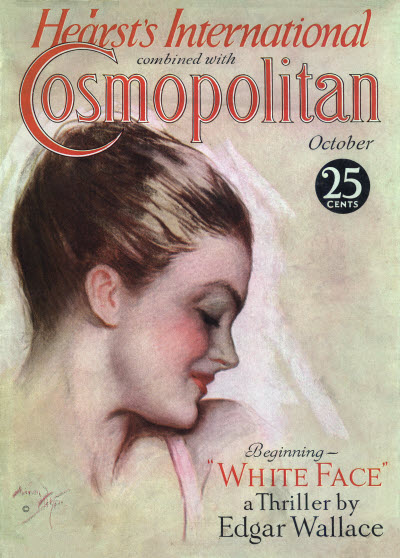 "Possession of her—that was what his whole being demanded, and since a heap of good hard Yankee dollars was the price he must pay for his season in a lover's paradise, why, so be it."

Dramatis personae:
~ Mrs. Olivia Thames:
"Besides being a woman who still kept, embedded in unwholesome bloat, some few traces of a beauty which once had made her notorious, this Thames woman was at least four other things: namely, a former actress, a frequent divorcee, a habitual souse and a reputed hop-head."
~ Wally Staggner:
"Either I'm going crazy, or else the whole world's gone crazy around me."
~ Solly Lennix:
"It was a typical Solly Lennix dinner—persons who were smartly polished and persons who merely were shiny with the thin shellac of a sudden affluence."
~ "Mrs. Solly":
"Mama's off to Shut-eye Town. Trust little Fannix Fix-it, the Camp-fire Girl."
~ Glosscup:
". . . it would seem, was by way of being an amateur detective. For he dropped down on his knees and was closely eyeing the ruined wrist watch; next was applying his ear close to it."
~ The policeman:
"Well, did you kill her here and keep her hid all this time, or did you just fetch her here so as to give me a treat?"
~ Siggy Gottschalk:
"Siggy's masterpiece was Siggy's meal ticket now, and from now on." 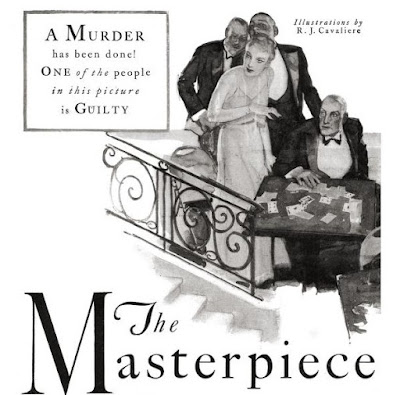 Resources:
- Irvin Shrewsbury Cobb was a notable literary presence in his day; you can read all about him in Wikipedia (HERE). 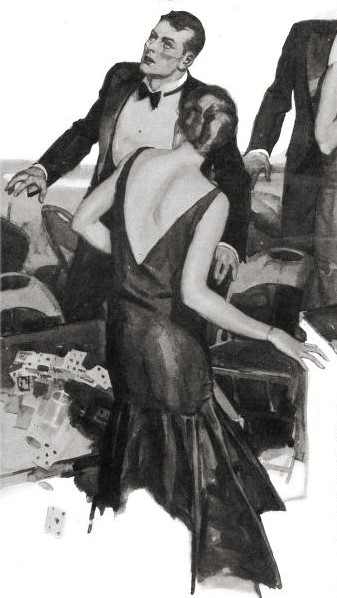 - Cobb mentions the Eden Musée (HERE and HERE) and the Gallery of Famous Criminals at Huber's (HERE). 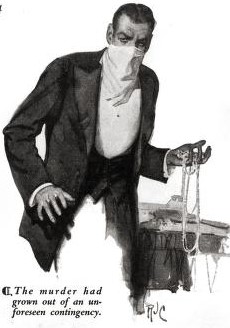