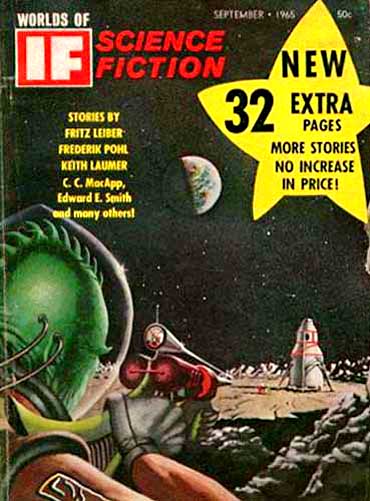 "Out there on the face of the moon was his enemy — and also his only friend!"

If you're going for a stroll on the Moon, beware of the crusoes; they shoot first and don't bother to ask questions later . . .

Characters:
~ Narrator (unnamed):
"It was like being in solid black suds. I lost any sense of direction. I began to lose the sense of up-down. What's moon-gravity to the numbness of psychosis?"
~ Pete:
"On my third step, I caught up Pete by his tool belt and oxy tube while his falling front was still inches away from the powdered pumice, and I heaved him along with me. Some slow or over-drilled part of my brain hadn't yet accepted he was dead."
~ The crusoe:
"He started to swing the muzzle of his gun toward me." 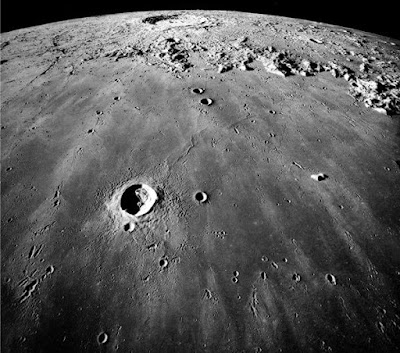 Resources:
- Fritz Reuter Leiber, Jr. could always be counted on to turn out high-quality SFF; information about him is readily available on Wikipedia (HERE), the SFE (HERE), a webpage (HERE), and the ISFDb (HERE). 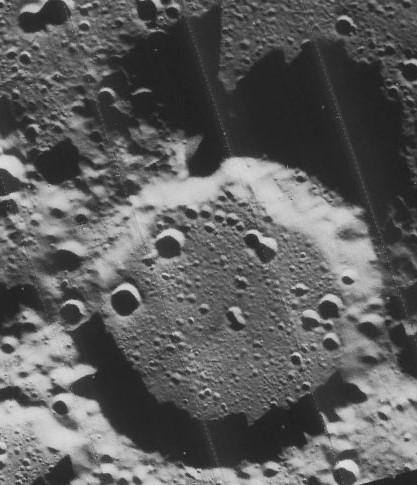 - Our story was published shortly before the Apollo missions to the Moon, so that when Leiber assumes a dusty lunarscape he's following the lead of a lot of contemporary
scientists who weren't altogether sure that landing spacecraft might not sink down
into meters of moondust. When or if people do decide to colonize the Moon, the dust
that is there is going to create some difficulties; see Wikipedia (HERE) and (HERE):
"The evidence base shows that prolonged exposure to respirable lunar dust could be detrimental to human health. Lunar dust is known to have a large surface area (i.e., it is porous), and a substantial portion is in the respirable range. The surface of the lunar dust particles is known to be chemically activated by processes ongoing at the surface of the moon. Predictions are that this reactivity will disappear on entry into the habitable volume; how-ever, it is not known how quickly the passivation of chemical reactivity will occur, nor is it known how toxic the deactivated dust may prove to be." 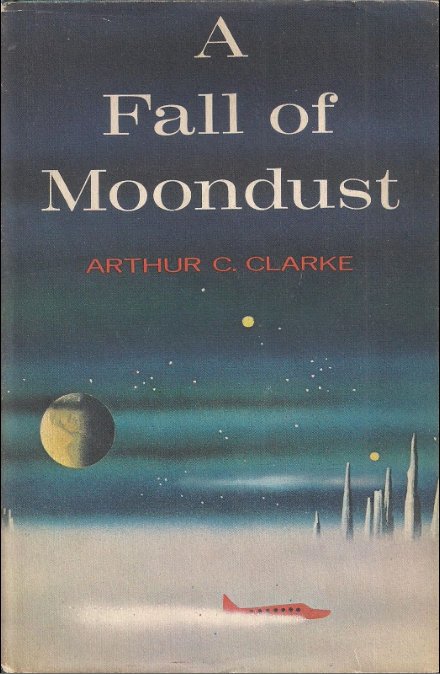 - If you're wondering about Planck's constant, Dante's hell, and Brownian motion (all of which are mentioned in the story), the Wikipedia articles (HERE), (HERE), and (HERE) pretty much clear those up.
- If you're also wondering about the setting of our story—the lunar crater Gioja (about twenty-five miles in diameter, just over a mile deep, and not far from the Moon's north pole)—the International Astronomical Union's Gazetteer of Planetary Nomenclature probably has all there is to know about it at the present time (HERE). 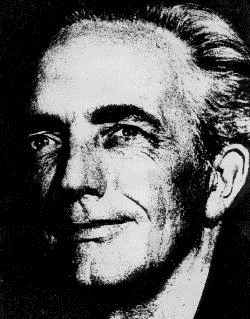