"He Is Bearing Her Thither, the Villain"

"With a whiz and a flutter they rose through the cool evening air and, after soaring undecidedly over the ancient dome of St. Paul's, sped away in an easterly direction."

Reminiscent of that time Prince Paris of Troy ran off with what's-her-name, the purloining of Alexandra Seine has her love-struck swain Jack Arbuthnot in a lather; seeking the help of Bowden Snell, an elderly crime reporter graphist for the Hourly Flash, young Arbuthnot doesn't know—and neither does Snell—just how much Alexandra means to both of them . . . 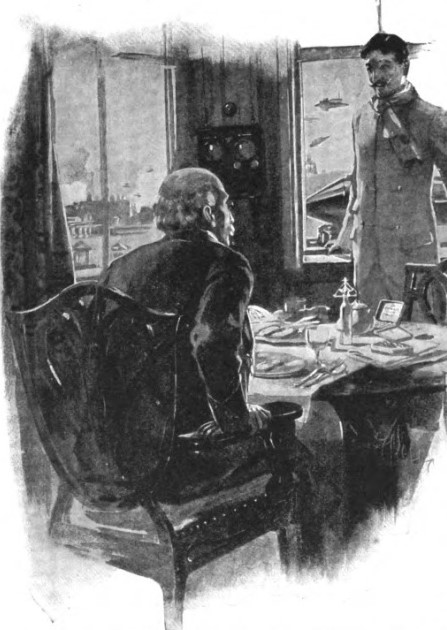 Characters:
~ Bowden Snell:
". . . was not young, being over fifty, and the more rapid methods of the times made it difficult for him to compete with younger men; but the Flash people retained him chiefly because of his extensive knowledge of the great province of London."
~ Jack Arbuthnot:
". . . he peered anxiously forward, and at length his bloodshot eyes detected a fluttering object between himself and the full-orbed moon."
~ Jim Travers:
"Anything special on? If so, telepath us at the office, there's a good fellow."
~ 'Eagle Malvowley:
"Curse you! I'll wreck you; I'll send you all to eternity!"
~ Alexandra Seine:
"It seems like one of the old-fashioned novels, doesn't it?" 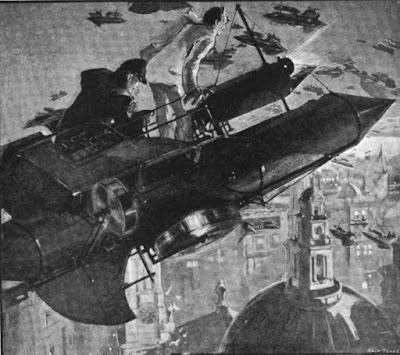 Comment: If you didn't know better, you might conclude that this one was written tongue-in-cheek by a genre author just the other day; take it for what it is, an amusing but, not surprisingly, science-challenged look ahead to a 20th century that never happened. 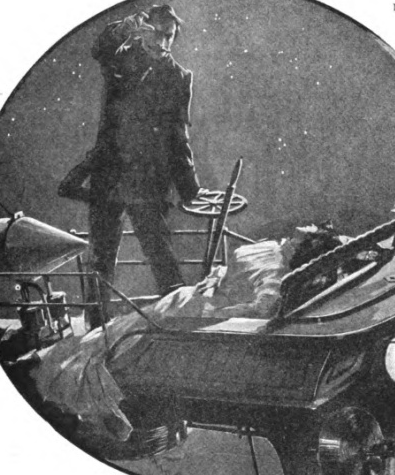 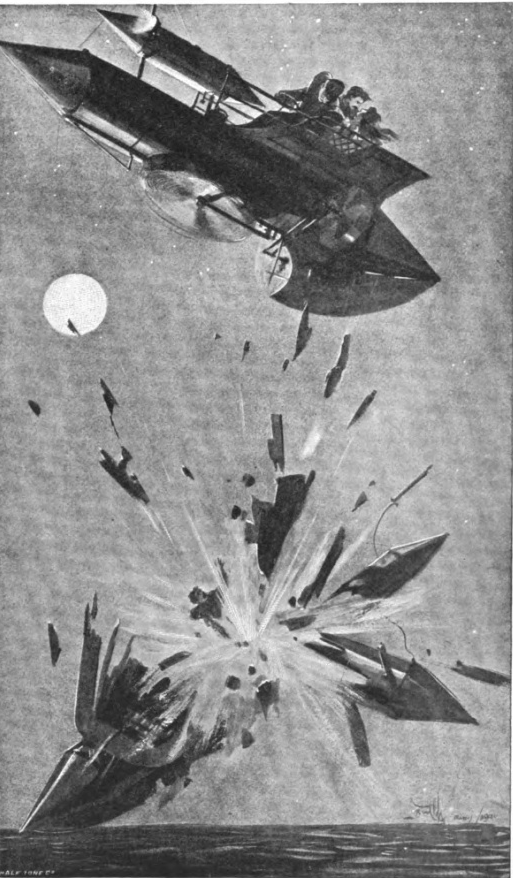 Resources:
- FictionMags credits Frederick Charles Smale with 17 stories, including another tale that was just good enough to be reprinted, "The 'V' Force"; once you view the illustrations and read it, you'll see why "The Abduction of Alexandra Seine," a prime specimen of steampunk (see the SFE HERE) if there ever was one, has found a place on the Internet Speculative Fiction Data-base (HERE). 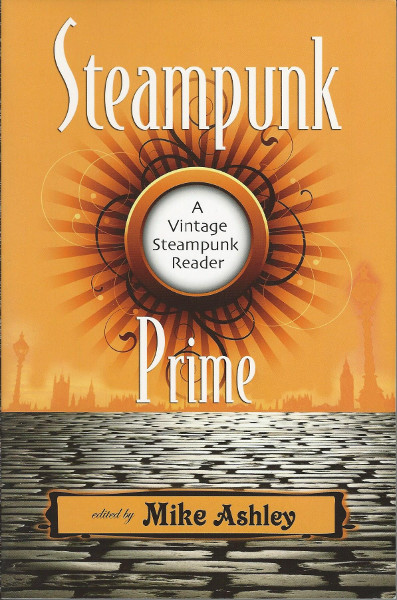