"What’s the Proposition—You Want Somebody Knocked Off?" 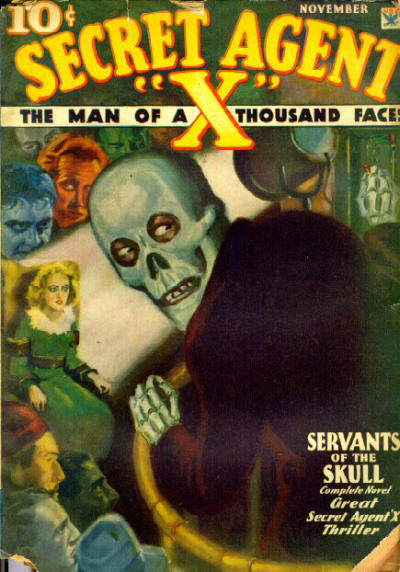 "He recently pulled a heavy job—about two hundred thousand dollars in cold cash, and he gave her the money to hide for him."

Two hundred G's can buy an awful lot of doublecross . . .

The conferees:
~ Malthus:
". . .  was handsome, without doubt; handsome in a weak sort of way, which was why the women liked him. There was a little sweat now on his well modeled face; his shifty little eyes darted around the office, awestruck."
~ Ringler:
". . .  massive, wide shouldered, with a huge thatch of red hair, a battered nose and a square chin, sat behind the desk and scowled . . ."