"I Can't Electrocute a Clew!" 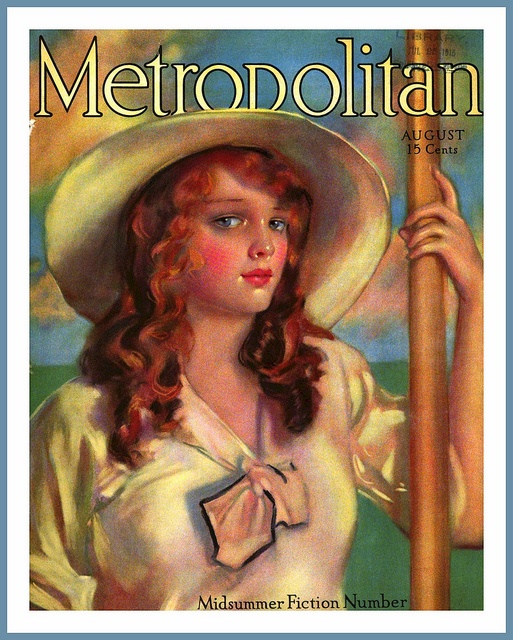 "If their object was to lead him into a trap, of all baits they might use the promise to tell him who killed Banf was the one certain to attract him. It made their invita-tion to walk into the parlor almost too obvious."

For an acrobat, walking a wobbly tightrope isn't easy; for District Attorney Wharton—up for re-election, hamstrung by an irresponsible brother-in-law, and hounded by political enemies just waiting for a chance to discredit him—walking a tightrope would, in comparison, be a piece of cake . . .

Resources:
- Few school children have escaped hearing about the infamous Tammany Hall, but if you're a little hazy on the subject see Wikipedia (HERE).
- Richard Harding Davis did more than write fiction, as Wikipedia attests (HERE):
". . . [being] an American journalist and writer of fiction and drama, known foremost as the first American war correspondent to cover the Spanish–American War, the Second Boer War, and the First World War. His writing greatly assisted the political career of Theodore Roosevelt. He also played a major role in the evolution of the American magazine. His influence extended to the world of fashion, and he is credited with making the clean-shaven look popular among men at the turn of the 20th century."
- Davis is primarily associated with "yellow journalism"; see the PBS page (HERE).
- Project Gutenberg has fifty titles by Davis in their library beginning (HERE).
- The IMDb (HERE) lists 58 film and TV adaptations of Davis's works from 1910 to 1968.

The bottom line: "The king! I thought he was philosopher enough to allow that there was no murder in politics. In politics, my dear fellow, you know, as well as I do, there are no men, but ideas—no feelings, but interests; in politics we do not kill a man, we only remove an obstacle, that is all.”
― Alexandre Dumas (père) 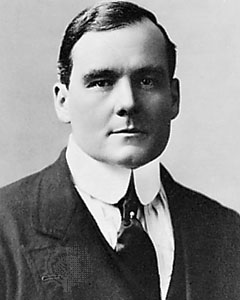